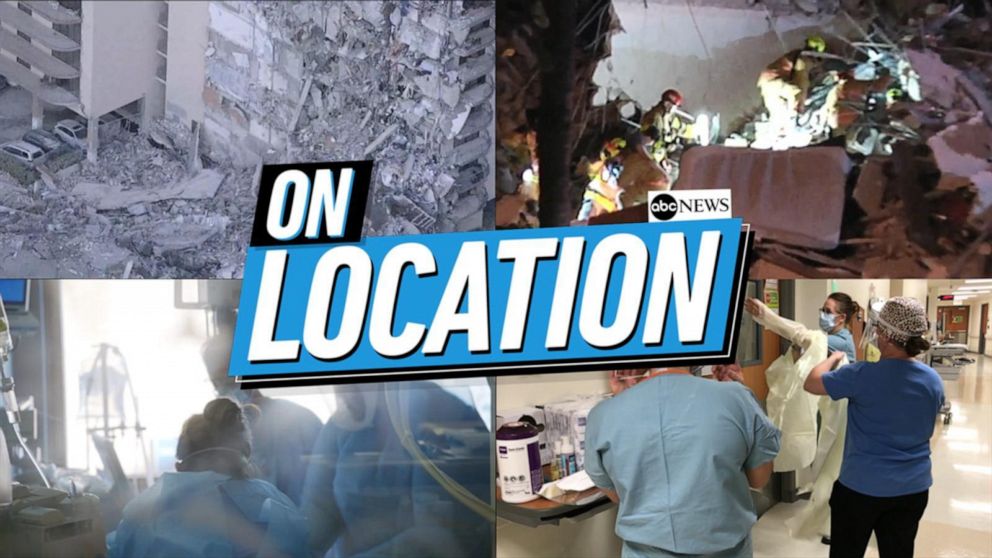 MEXICO CITY — Two men were killed and a third wounded in a shooting Thursday on a beach at Mexico’s Caribbean coast resort of Tulum.

The prosecutors’ office in the coastal state of Quintana Roo said the shootings happened Thursday, but gave no immediate information on the identities of the victims or a possible motive.

Tulum has long been known as the most quiet, low-key and laid-back of Mexico’s Caribbean coast resorts, without the high-rise development common in Cancun.

Drug gangs do operate in the state but until recently there was little violence on beaches.

Thursday’s killings come two weeks after a two men were shot to death on the beach in Cancun; a U.S. tourist was wounded in the June 11 attack.

Violence in the coastal state has declined somewhat from the high levels of 2018 and 2019, when there was an upsurge in killings. There were 278 killings in the state in the first five months of 2021, down from 321 in the same period of 2020.

The state, whose tourism-dependent economy has begun recovering from the coronavirus pandemic, has also been hit in recent weeks by an increase in seaweed-like sargasso hitting beaches and an upswing in coronavirus cases.